Ondřej Vrkoč is a man with a freakin' big dream. He wants to see Titanic wade through international waters, again. And he came to us to help him make a video explaining what he's after.

Back in 2016, Ondřej was in a position where he needed to make some waves and approached me and my friend, Hanuš Zvolský, with the following assignment: explain what we're trying to do, what stage of the development we are and what are the next steps.

We were working on a campaign that included talking to Ondřej's partners, making some interviews and... well, you know, the typical shit. But that wasn't working. It was too dry, too generic. We needed to change the course.

I then approached my friend and a fellow student at FAMU International, an emerging director, Jay Walker, and asked her to help us out and take the project with us. I chose Jay because Ondřej wanted to target an international audience (primarily Americans) using humour in a short format. She's the person to go to if you're looking for this specific type of thing.

Anyway, we worked it out, did several iterations of the script until we landed with the one you saw produced. It was shot during one day on a very limited budget (thanks to everyone involved!).

Ondřej Vrkoč / Revival of the Titanic 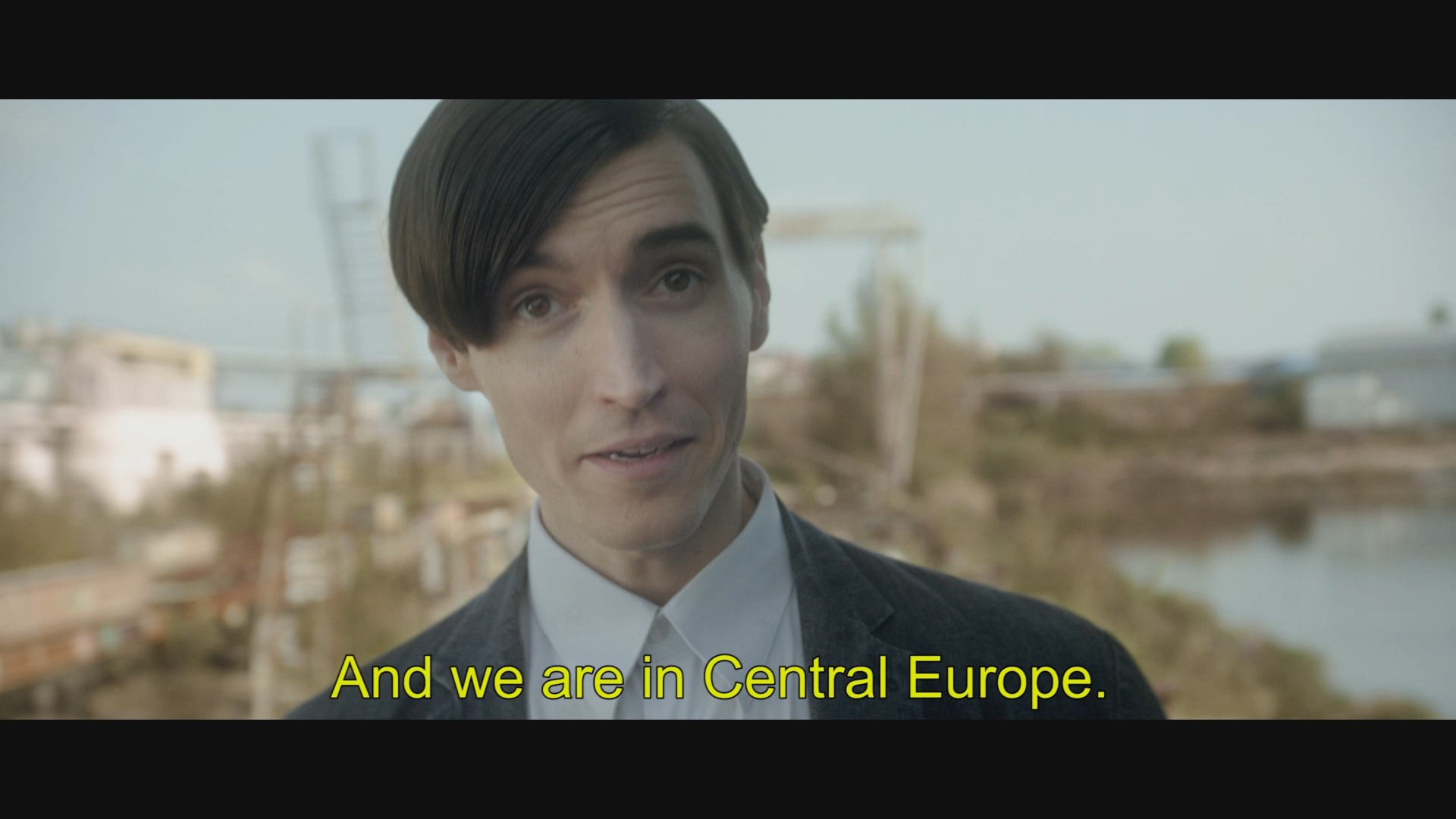 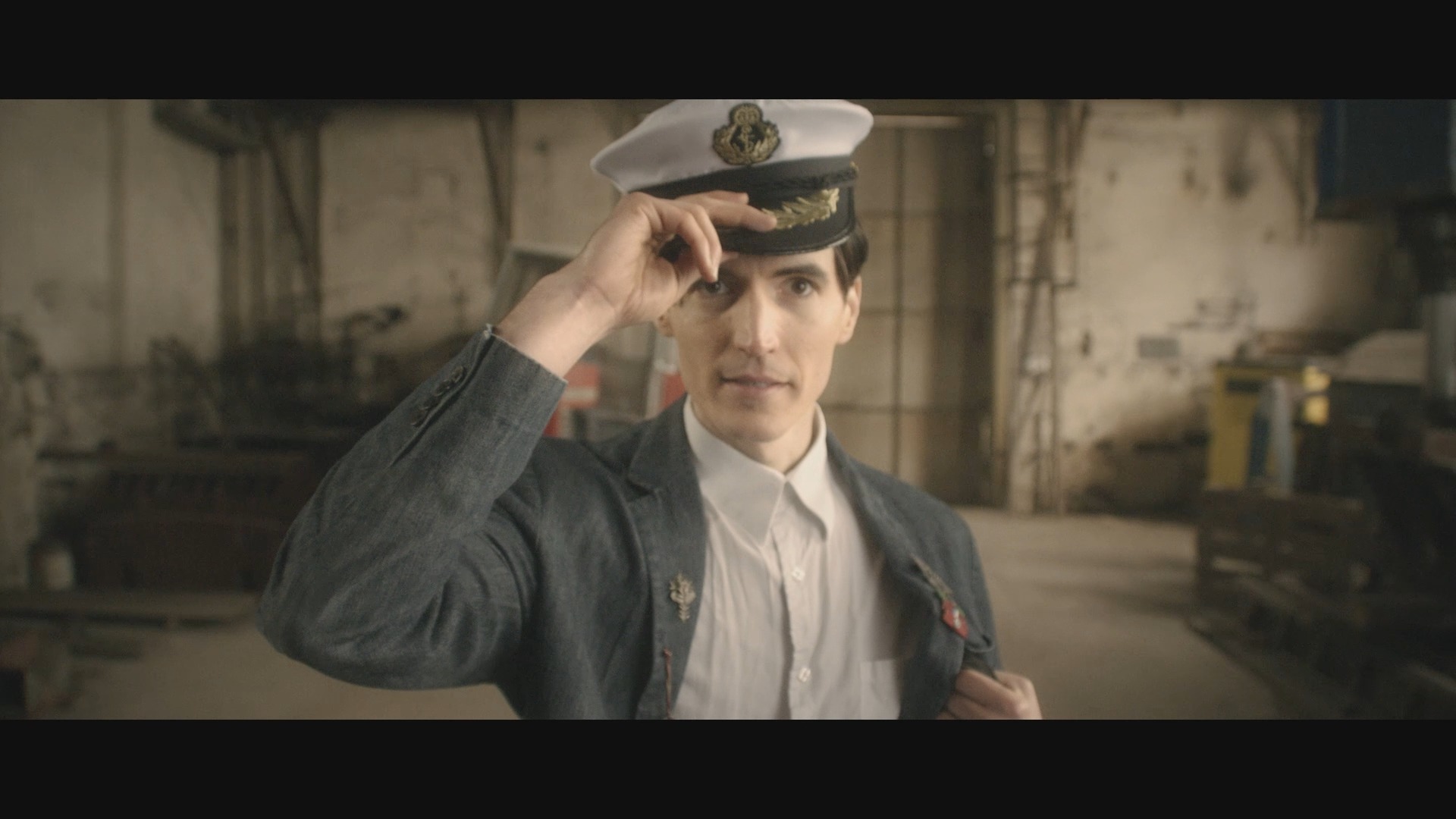 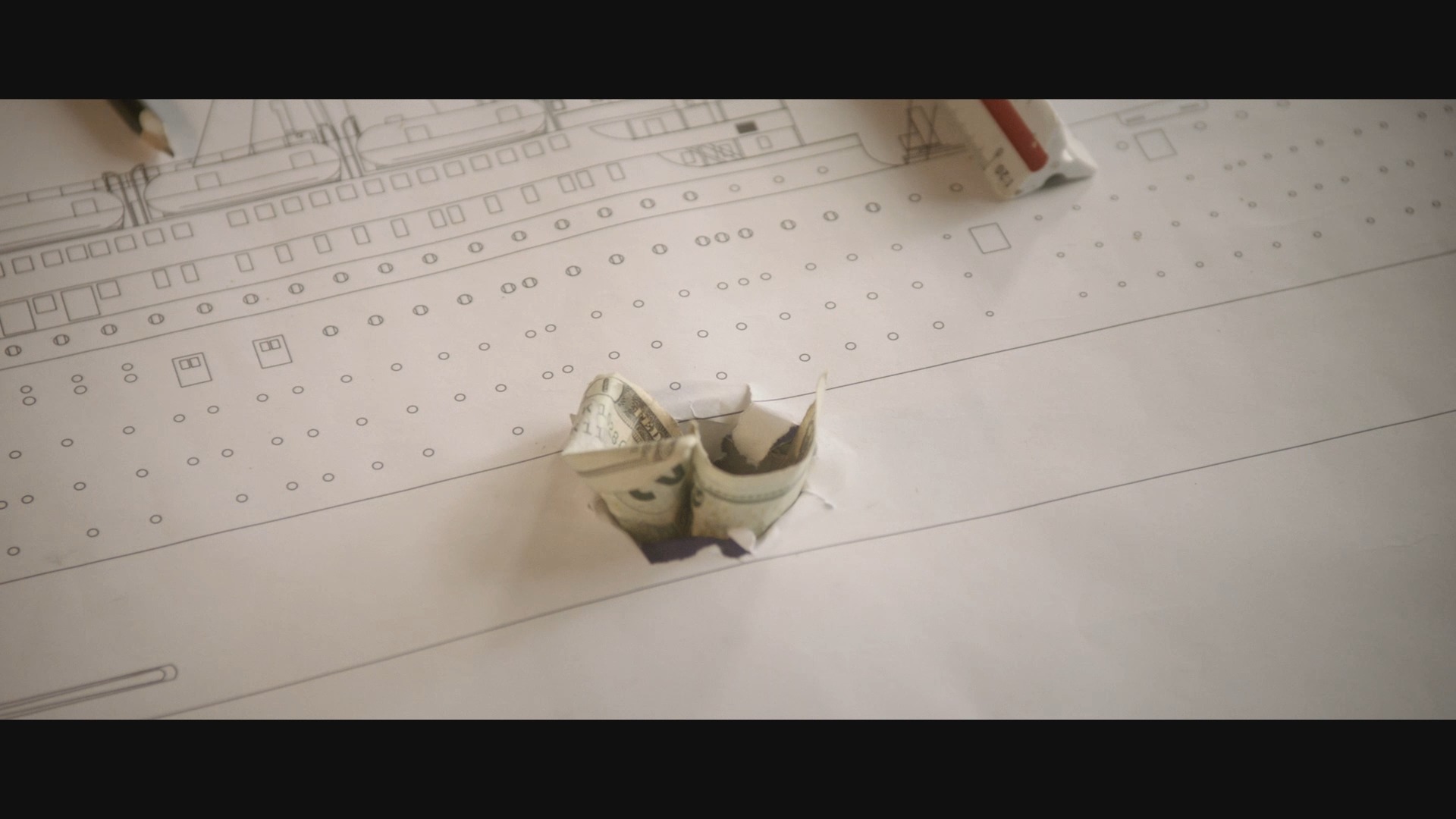 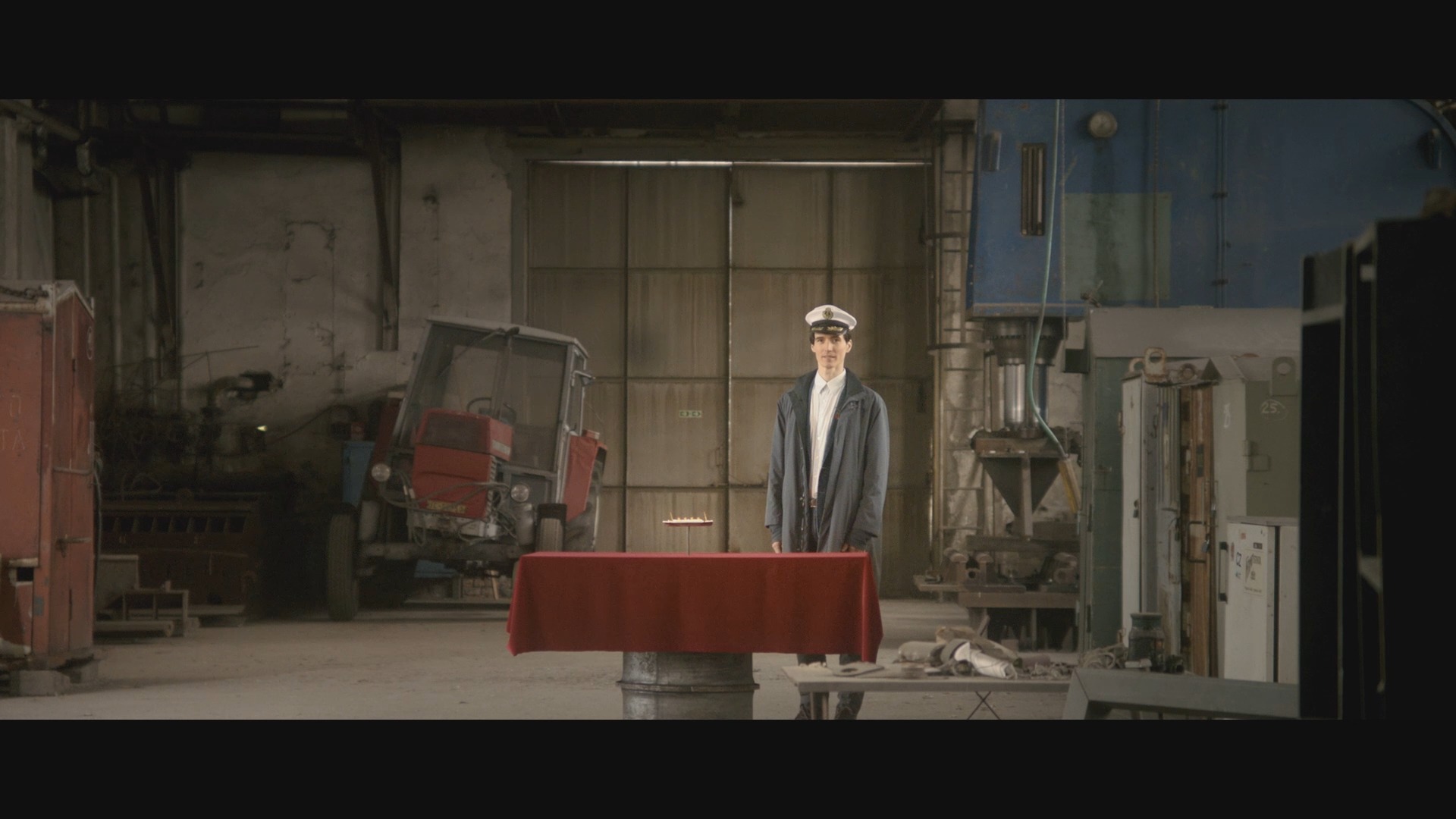